Events   For Suppliers and Buyers  Careers 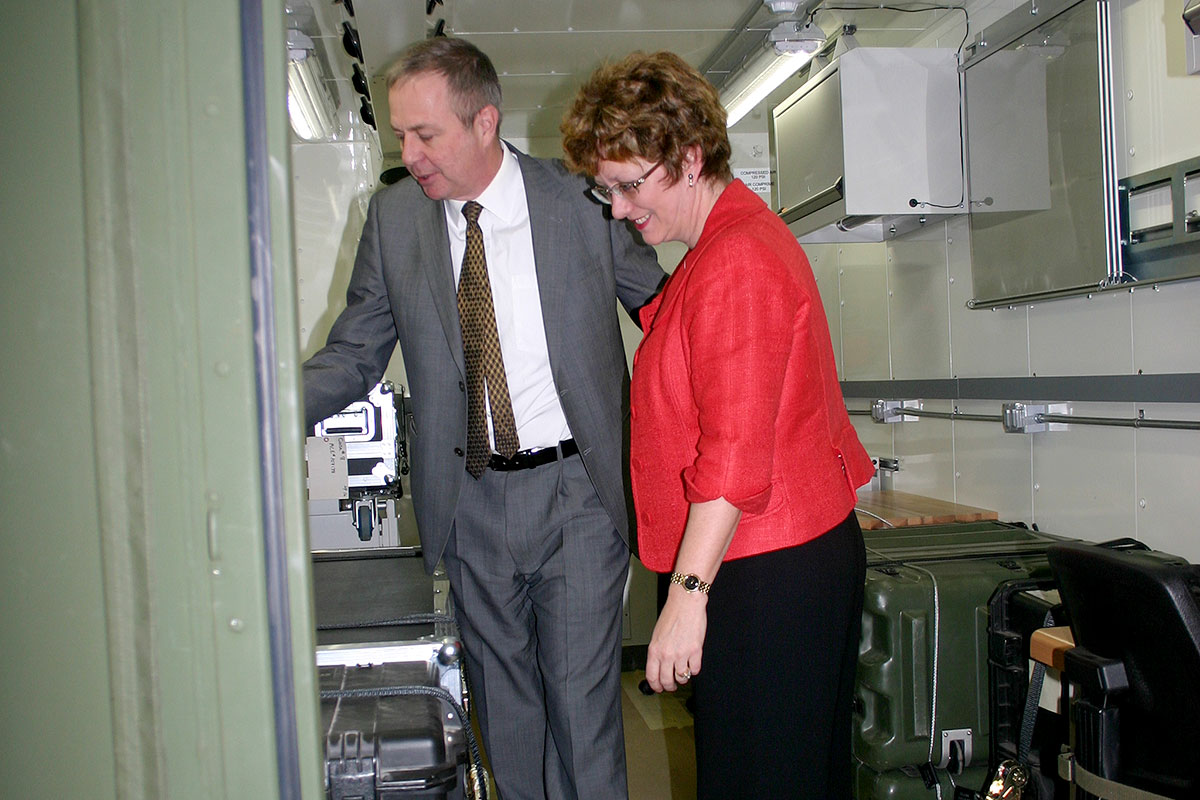 “These contracts for the new mobile workspaces will help sustain over 100 jobs in Ottawa and in Miramichi, New Brunswick,” said Minister Finley. “This is good news for our Canadian Armed Forces, for Canadian workers, and for the Canadian economy.”

DEW Engineering and Development ULC will now be building an additional 99 shelters through a contract amendment valued at $25 million, in addition to the 895 previously ordered. Under a new competitive contract award, valued at $48.5 million, DEW will also design and “kit,” or equip, 846 of the shelters with such items as power generators, tools, work benches, and electronic and office equipment. The spaces can then be used as command posts, meteorological and medical stations and workshops. The building of the additional shelters and the kitting of the shelters will be done at the company’s Canadian facilities.

“Our Government is committed to providing our men and women in uniform with the right equipment they need to do their jobs,” said Minister Nicholson. “These kitted shelters will provide the additional space and resources required to enhance the Canadian Armed Forces’ ability to provide support to future missions both at home and abroad.”

These kitted shelters are part of National Defence’s Medium Support Vehicle System project, which is replacing and modernizing the army’s fleet of medium-weight trucks. This will help to ensure that the men and women of the Canadian Armed Forces have the ability to provide lift and logistical support on the ground in order to transport resources where they are most needed.

An audio clip is available here. 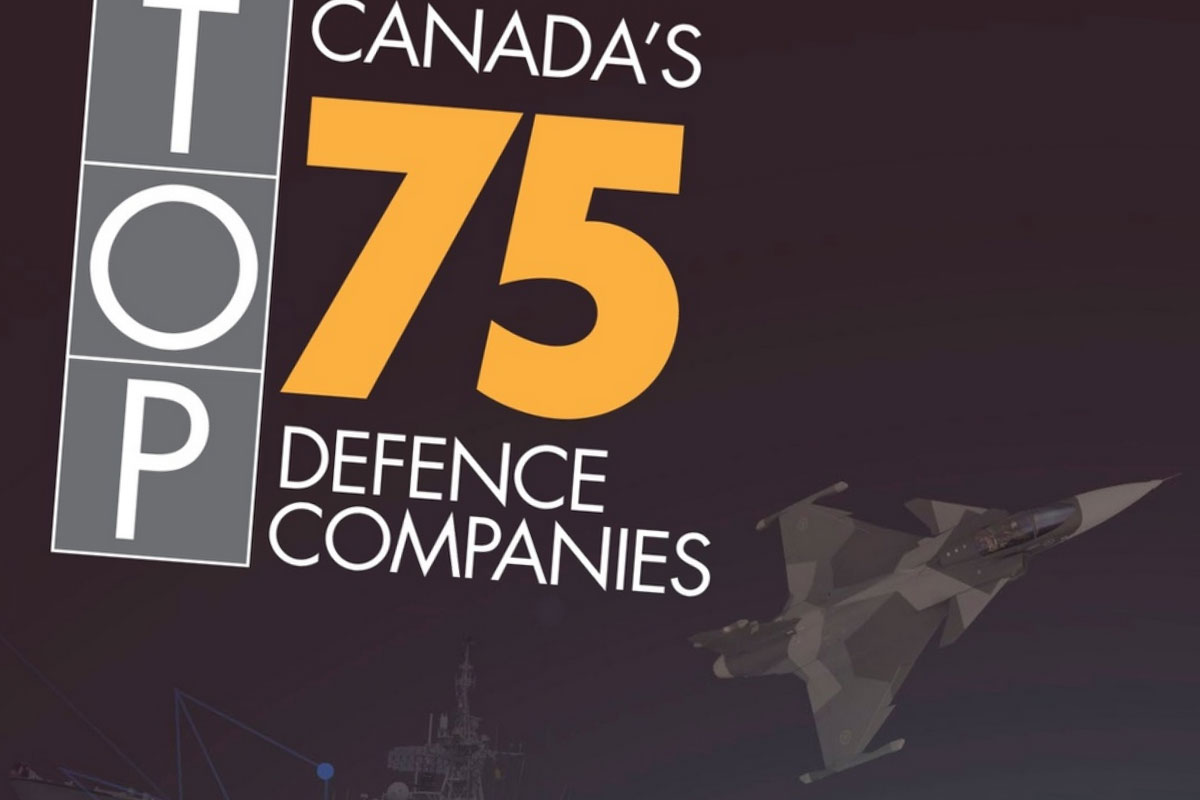 An evaluation panel consisting of Canadian Defence Review (CDR) magazine's editorial staff and independent advisors rank the companies annually based on factors such as economic impact to the country, research & development initiatives, innovation, contribution to the nation's security, natio 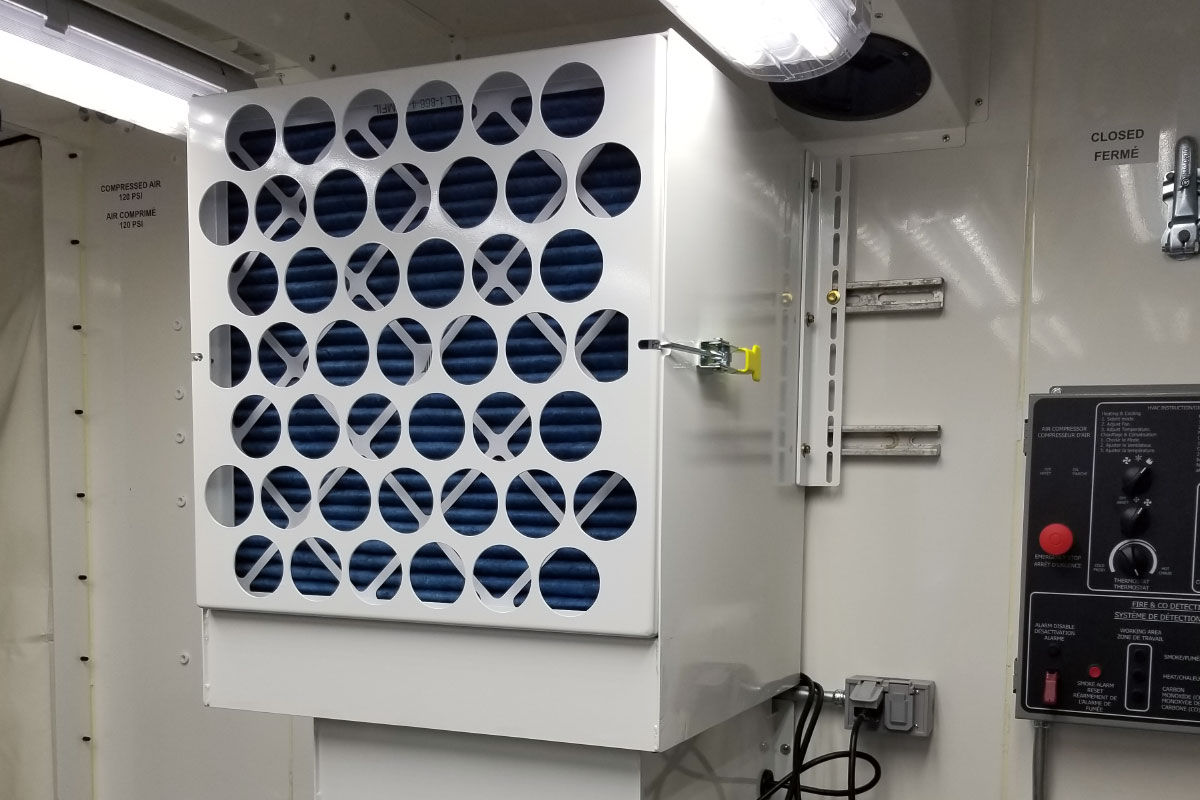 DEW Engineering is supporting the Canadian Forces Health Services (CFHS) branch as they prepare for potential deployment to assist Canadians as part of OP LASER, the Canadian Armed Forces’ response to the COVID-19 novel coronavirus pandemic. 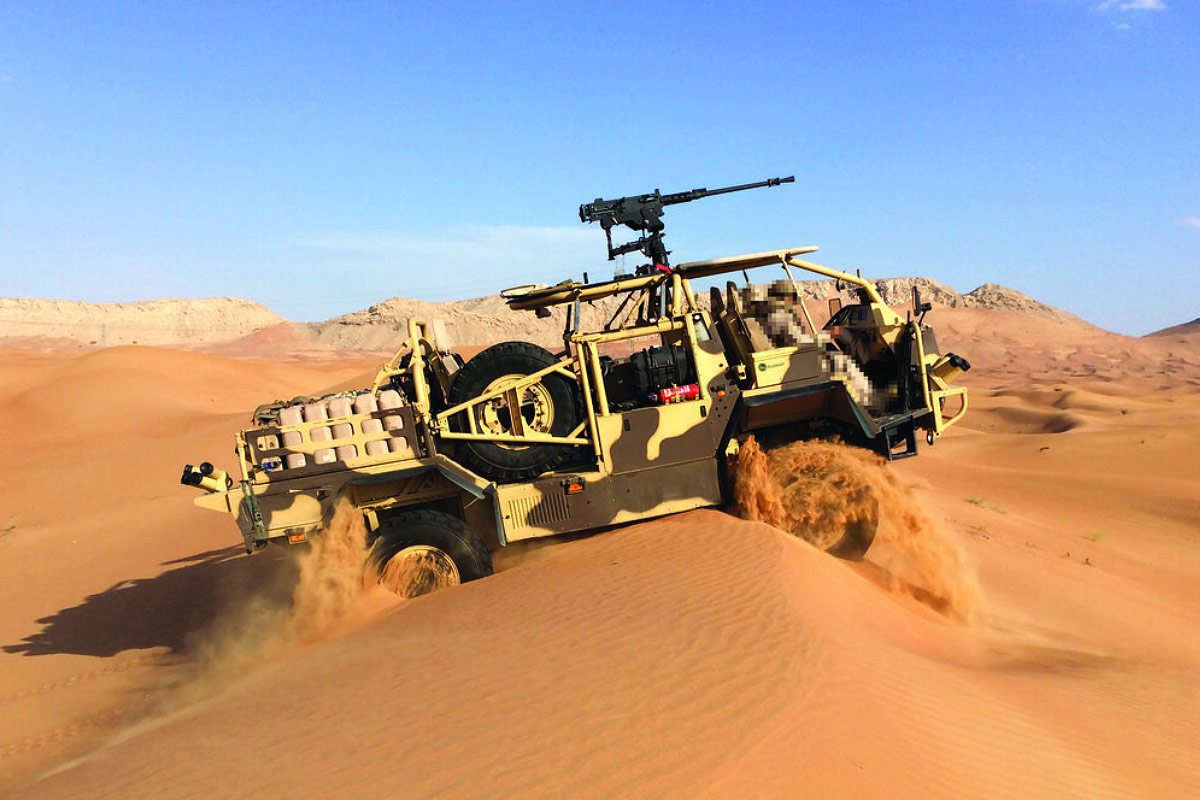 In July 2019, the Department of National Defence (DND) announced the intention to procure approximately 55 to 75 Next Generation Fighting Vehicles (NGFV) to replace the existing High Mobility Multipurpose Wheeled Vehicles (HMMWV). 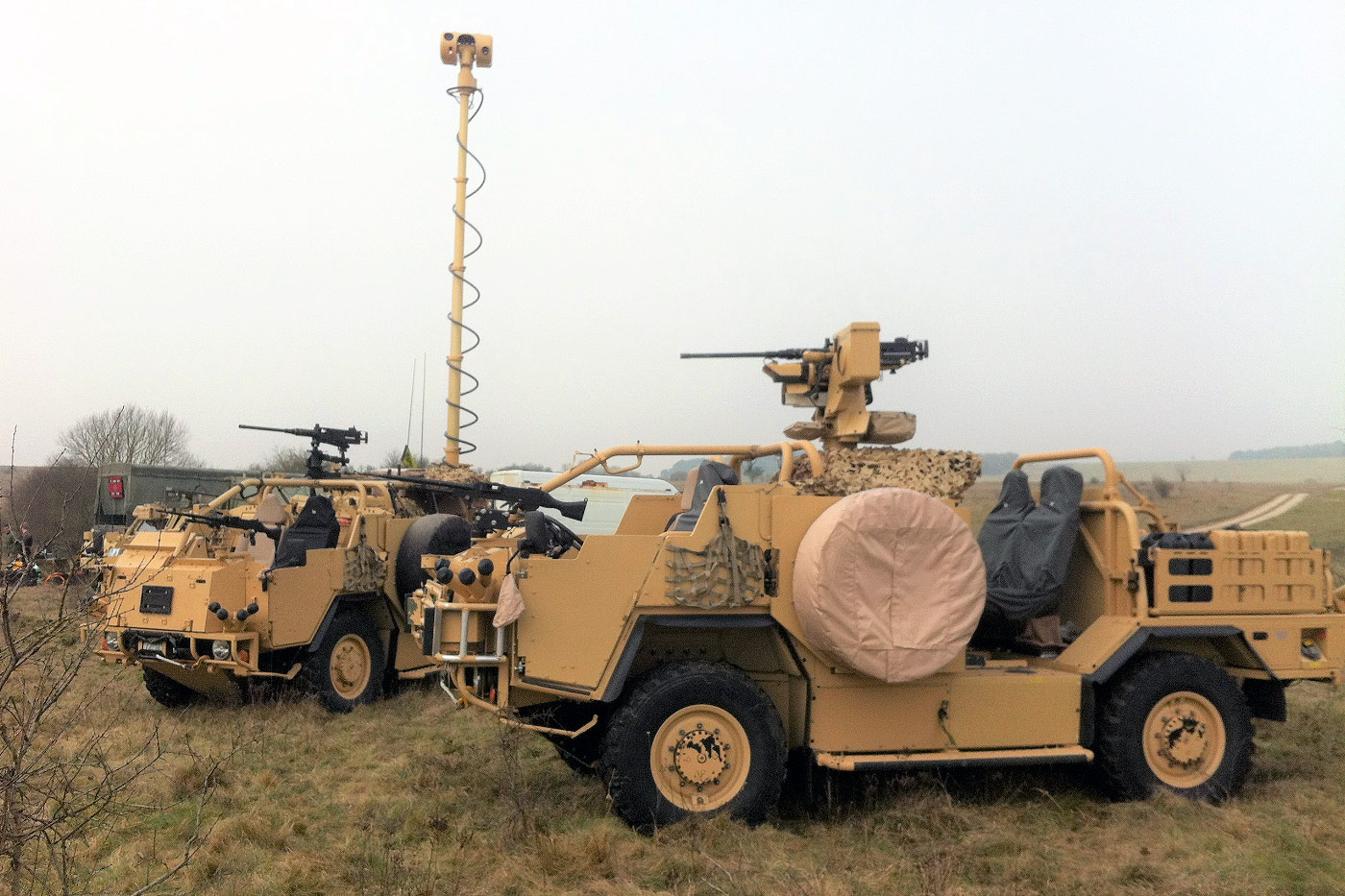 DEW Engineering and Development (DEW) of Ottawa, Canada and Supacat of Devon, United Kingdom, have formed a team to pursue the Next Generation Fighting Vehicles (NGFV) program for the Canadian Special Operations Forces Command.

Canada's trusted defence partner.
DEW Engineering and Development is the largest and most advanced designer, integrator and manufacturer of state of the art Add-on-Armor in North America.
About Us

Indianapolis, IN
United States
All Events »

Privacy Policy   |   Terms and Conditions of Use
Copyright © 2016-2020 DEW Engineering and Development ULC. All rights reserved.
The appearance of the Department of National Defence and the Canadian Armed Forces (DND/CAF) visual information does not imply or constitute DND/CAF endorsement.